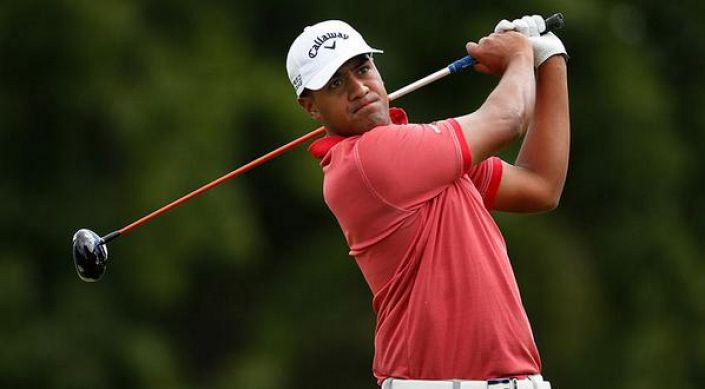 Ranked third for strokes gained tee-to-green at Colonial and that part of his game has been stellar all season. Needs to find a way to win but this venue plays to his strength.

Lots has been written about Tony Finau’s inability to win tournaments on the PGA Tour but it’s hard to win and he’s not thrown many away - he’s just come up short on occasion.


Muirfield Village is a ball-strikers’ paradise and should play to Finau’s strength. Last week at Colonial he ranked third for strokes gained tee-to-green and he sits inside the top-10 on the PGA Tour for the season.

The issue with Finau is his putting, especially when under pressure but his ball-striking will take him a long way. This is a stacked field and the winner will come from near the top of the market but at 28/1 and with extra places on offer i’m giving Finau another chance.