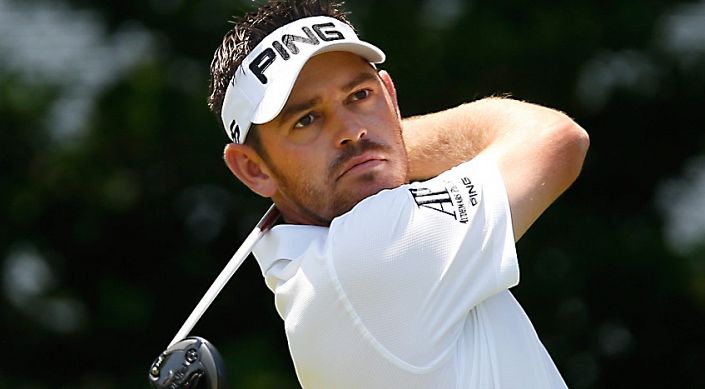 Finished fourth here in 2011 and schedule has afforded him good opportunity to return. Playing well with top-25s in the last two majors and sea-side courses should be a good fit.

It will be interesting to see how players react after the Masters but despite it’s major status it probably took less out of players than years gone by. The course played easier and the lack of fans must have taken away some stresses and the rigmarole associated with the Masters; I suspect some will arrive fresher from Augusta than expected.

Louis Oosthuizen doesn’t strike me as someone who expends unnecessary energy, especially where his swing is concerned! A T23 finish was a solid finish and continues his good form after his third place at the US Open. The 38-year-old might be lacking wins in the United States but go back to 2011 and he finished fourth at Sea Island when the tournament was known as the McGladrey Classic.

He’s not played the event since but that might be down to scheduling issues and it certainly fits well before he returns to South Africa for the final few European Tour events. Stylistically the course looks a good match, an Open champion shouldn’t have issues playing by the sea and he offers some each-way value.