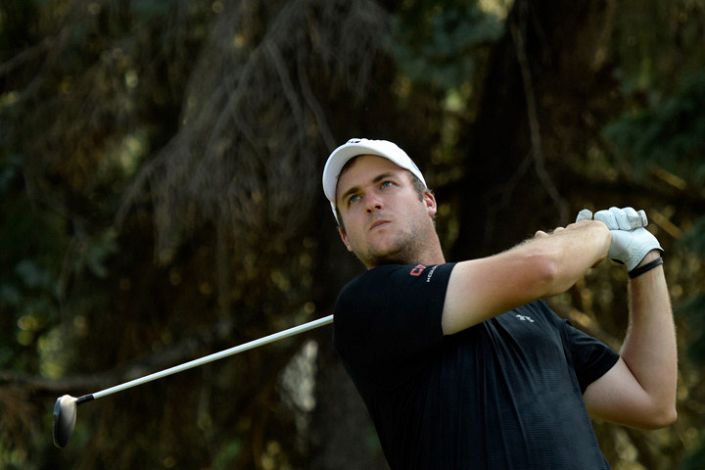 Made a mess of 16-17-18 last week and that ultimately meant he missed the cut. Somehow still leads the tour in ball-striking and you only have to go back 10 tournaments for his last win.

There are lots of variables to consider on the Korn Ferry Tour this week. A new tournament, new course, Wednesday start, inclement weather….the (Luke) list goes on.

What is likely, is that we have a rain softened course, a par-72 and one that is reportedly generous off the tee. With that it’s time to get on the Taylor Pendrith bandwagon again.


The big-hitting Canadian missed the cut last week but that was mainly on account of playing holes 16,17 and 18 fairly terribly. He visited the water three times and played them in a combined +5, not great considering one was par-5.

Despite the mistakes, there was plenty of good stuff and remarkably he still sits first on tour for ball-striking although you could question the veracity of these statistics.

We do know he is a talent. He finished last season with two wins on the PGA Tour Canada and he is 5/7 in cuts made on the Korn Ferry Tour this season. He’s too big a price given his ability.