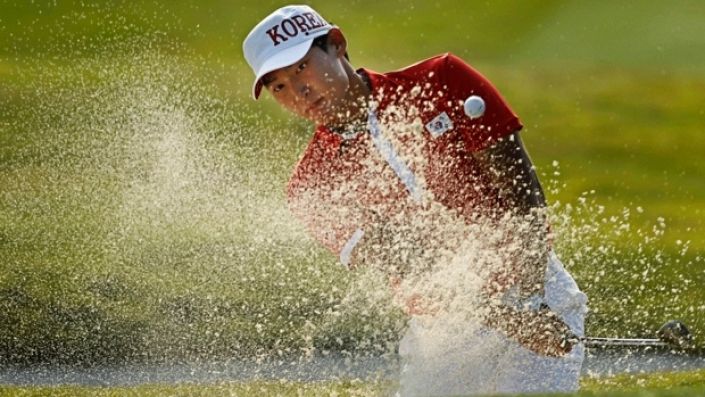 Ranked 21st in strokes gained putting last season and up to 11th in the wrap-around. Sony Open usually decided on the greens.

Whee Kim is 2/2 cuts made at the Sony Open but peculiarly hasn’t made it to Sunday yet. In each of the last two renewals he’s failed to get past a second cut on Saturday but that sums up neatly the streaky nature of the South Korean.


Last season Kim only made 11/27 cuts but when he made it through to the weekend he usually finished well, with 5 top-25s and a second place at the St. Jude Classic.

The 25-year-old’s strength is his putting. Last season he ranked 21st in strokes gained and he is up to 11th in the new campaign, which has helped him bag a couple of top-5 finishes already.

Whee Kim seems to be getting more consistent and in a tournament farmed by the best putters, he is worth a play.