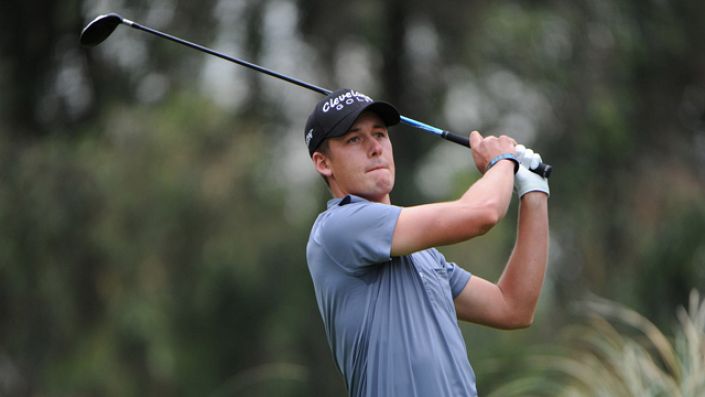 Modest record in the Sony Open (MC-69) but a different player since breakthrough win at the Barracuda. Excellent putter who can take advantage of easy conditions in a low scoring event.

One statistic that is going to be rolled out a lot in previews is that 14 of the last 20 Sony Open champions competed the week prior on Maui. Given that is the Tournament of Champions you are talking about the best players on the PGA Tour and they are more likely to win any tournament compared to the also-rans. However, the proximity in distance between the tournaments, the similarity in conditions and blowing away the cobwebs after the Christmas break are all positives in favour of those who competed last week.

Andrew Putnam earned his trip the Maui thanks to victory in the Barracuda Championship and is finally fulfilling the promise he showed on the Web.com Tour where he was a two-time champion.


The 29-year-old is an excellent putter, a big asset in a tournament that is a shoot-out and he has kicked on since his late season win going from 90th in the world after the Barracuda to 67th.

Finishes of MC-69 in the Sony Open don’t tell us a great deal because he is a much better (and more confident) player than he was then. Putnam’s win last season came with a score of 21-under and he was 20-under after three rounds when taking the weather affected WNB Golf Classic in 2014. With calm conditions forecast, scoring will be low and Putnam can capitalise with his second PGA Tour win in close succession.