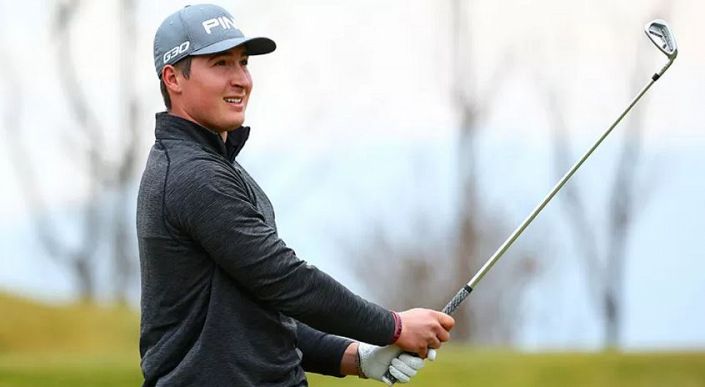 It’s as you were with on the Korn Ferry Tour this week. Charlie Saxon is rounding into form and is going to place (or better) at a big price so we have to strike whilst we still retain an edge.

Early in the season Saxon was making too many mistakes but having followed him closely, he has eradicated the silly errors. His last eight rounds have been 67-66-66-67-69-70-68-68 and he’s been on the fringes of contention (T11-T31) for the past fortnight.


Last week at the Huntsville Championship we was scuppered by a cold putter. He was in the top-30 for driving distance, accuracy and GIRs but 118th in putts per GIR. On Sunday he shot a closing 2-under despite averaging two putts per GIR; he simply made nothing on the greens.

This isn’t a long term concern, Saxon is a good putter and knows how to win. It’s coming.