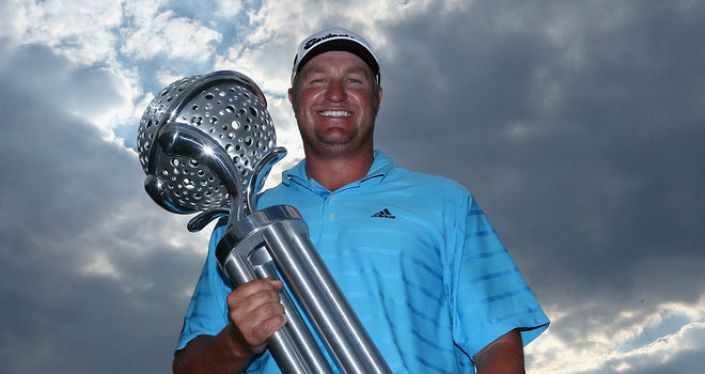 Finished T33 on his last visit here in 2015 and that was despite losing strokes to the field putting. Arrives in good form with four top-25s in last 5 starts.

These early season PGA Tour events are ripe for someone to bounce off the Korn Ferry Tour and win and I like the way Dawie Van Der Walt is trending. The South African has another shot at the PGA Tour after a strong finish to the Korn Ferry Tour. His last five finishes read: 9-MC-10-15-22 with the last of these coming at the Fortinet Championship.


The 38-year-old might be considered something of a journeyman but he has four wins to his name and finished T33 here in 2015 when ranking 16th for strokes gained tee-to-green but lost strokes to the field putting.

He arrives in good heart and has proven he can cope with the demands of the Country Club of Jackson course. He struck the ball well at the Fortinet Championship and carries enough form to warrant an interest at big prices.