At The Kohles Face 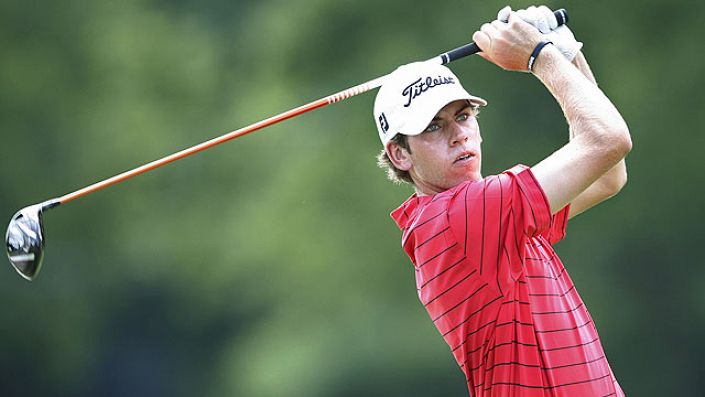 Won his first two starts on the Web.com Tour in 2012 but has been in the doldrums for the past 18-months. Encouraging signs a fortnight ago at the BMW Pro-Am.

Ben Kohles couldn’t have started his professional career any better winning his first two starts on the Web.com Tour back in 2012.

Everyone expected a rapid ascent to the top of the game but it hasn’t worked out that way.

His rookie year on the PGA Tour yielded just two top-25 finishes, although he showed enough potential for me to tip him in the 2013 Texas Open!

Last season the wheels came off completely, he made just five cuts on the Web.com Tour earning $8,254.

There is no obvious reason why his game fell apart, sometimes it is just one of those things a young player goes through.

The good news, is he’s on the up again. He has made four cuts this year and recorded his best finish in 18 months, with a T26 at the BMW Pro-Am a fortnight ago.

One of the few cuts he made last year was at the Rex Hospital Open and with his confidence boosted hopefully he can make some in-roads at 250/1 (Ladbrokes).