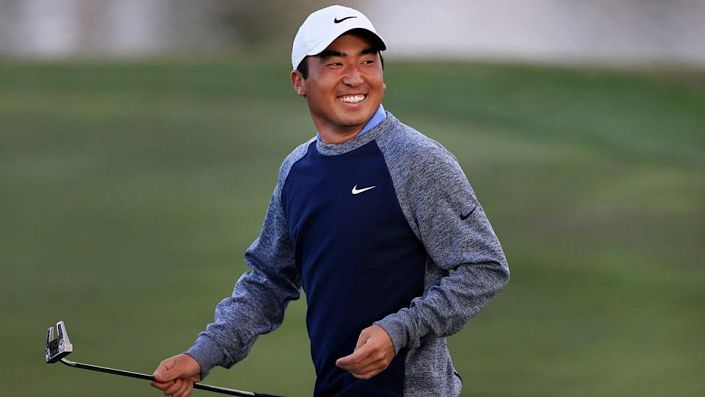 Ranked 19th on tour for strokes gained with approaches and although first start at Harbour Town, it's very much a second shot course. Ball-striking has been on song even as results have cooled.

Doug Ghim is making his debut at Harbour Town Golf Links but it is a course that should suit his game. You don’t need to be long to win around this course but you must be able to hit some irons close or scramble if you miss the small greens.


He capitulated in the final round of the Arnold Palmer to finish T36 but the experiences would have been invaluable. Since then he’s gone T29-MC-T44 built on solid ball-striking. At the Players and in Texas he ranked inside the top-12 for strokes gained tee-to-green and even when he missed the cut at the Honda he ranked 61st.

He’ll need to putt better than of late to contend but he is certainly capable especially on a course he should enjoy.