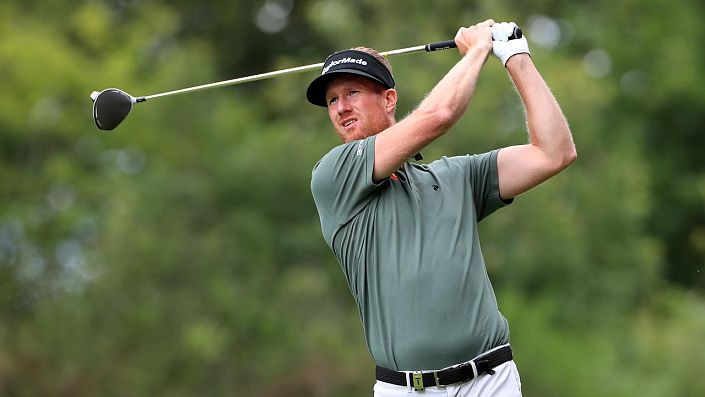 First look at 2023 Ryder Cup venue and could provide a stern test. Besseling has been consistently ranking inside the top-25 for strokes gained tee-to-green and is in control of his game.

The Italian Open moves to the Marco Simone GC where we get a first look at the course that will be used for the 2023 Ryder Cup. As expected the course has been completely reconstructed ahead of the event. Visually it reminds me of Le Golf National (same renovators), another Ryder Cup venue, there aren’t many trees but you still need to drive it well as getting out of position will be penal.


You need to be striking the ball well and and Wll Besseling is first on my list. His ranking for strokes gained tee-to-green on his last five starts is: 20-MC-23-25-20 and that includes being on the wrong side of the draw at the Hero Open.

The 35-year-old has been something of a journeyman but he’s really stepped up a level in the last 18 months and five third places finishes suggest he isn’t far off winning. His consistency is a big plus on a course that could be more demanding that expected and there is enough fat in his price to profit from a top-7 place.