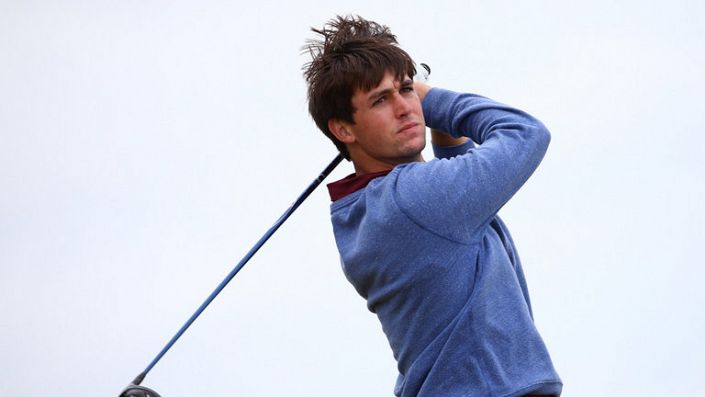 Finished third in Bermuda and another sea-side test awaits. Ability to control ball-flight an advantage if wind gets up and won't need to hit driver that often as only needs to get ball in play.

The PGA Tour is starting to wind-down but there is still plenty to play for, especially for golfers still fighting for playing rights. Ollie Schniederjans made the most of a rare start on the PGA Tour to finish third in the Bermuda Championship and El Camaleon offers a similar kind of test.


Situated by the sea in Mexico, wind is a factor but that shouldn’t faze the 27-year-old who is adept at controlling his ball-flight and has a terrific stinger in his armoury. His weakness is often his wayward driving and with mangroves waiting to gobble up balls that might be an issue but at around 7,000 yards this isn’t a long course and Schniederjans can hit irons off the tee and still be competitive.

Two missed cuts at the event might dampen enthusiasm but the experience is valuable and he shot two rounds of 71 on his last visit, hardly catastrophic. Given his recent good form a triple figure price is larger than I expected and I’m happy to get involved with William Hill paying 8 places at 1/5 odds.