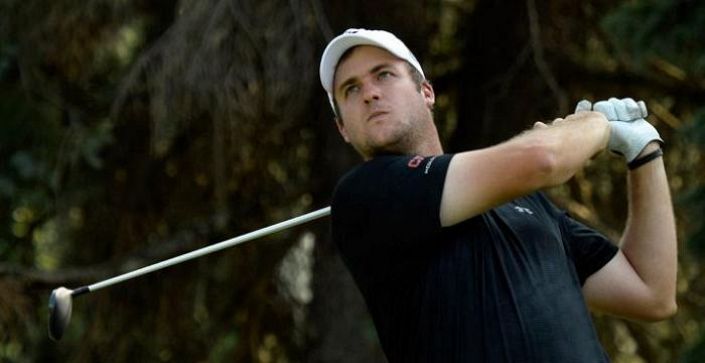 Finished T26 on last start but that is the worst he could have finished. Ball-striking was majestic, averaged 322yards off the tee and hit 88% of fairways and greens in regulation. Winner in waiting.

A lot of golf tipping includes anaylsis of the course but this week i’m completely ignoring El Bosque CC because there is a winner in waiting on the Korn Ferry Tour.

Regular readers will know i’ve been a big fan of Taylor Pendrith for several years and now is his time. The big-hitting Canadian is 5/5 in cuts made this year and on his last outing finished T26 at the LECOM Suncoast Classic. Given the way he struck the ball that was the lowest he could finish!

At the LECOM Suncoast Classic he averaged 322.5 yards off the tee, hit 88% of fairways and 87.5% of GIRs. His ball-striking was imperious, he just made nothing on the greens.

Pendrith is swinging so well he just needs an ok week on the greens to win because his ball-striking is that good. As an added bonus he played this event in 2016 so has seen the course before; he missed the cut on the number but he returns a much better player. He will win soon and therefore it makes sense to keep backing him until he does.

Betfair are paying 6 places at 1/5 odds.