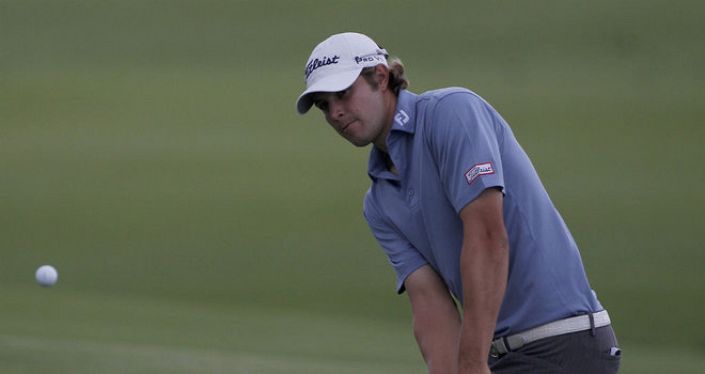 T4 going into the final round last year but struggled on the greens. Wayward driving won’t be heavily penalised this week.

After finishing 14th on the money list in 2013, it has been a bit of a struggle for Peter Uihlein. The American has only registered five top-5s in the past two seasons but the talent remains and he’s still got his entire career ahead of him.

The problem with Uihlein is keeping his tee shots on the fairway. He currently averages 6.4 fairways per round and is ranked 214th on tour but that might not be a problem at Kennemer.


Last year he finished T22 despite ranking 67th in driving accuracy. If anything it was his putting that let him down as he ranked 60th in putts per GIR. Uihlein was T4 going into the final round and stumbled in the pursuit of victory.

His form coming into the KLM Open is improving, a T17 at the Czech Masters was his best stroke-play finish since Wentworth and at 66/1 (Bet365) he is a good each-way bet.