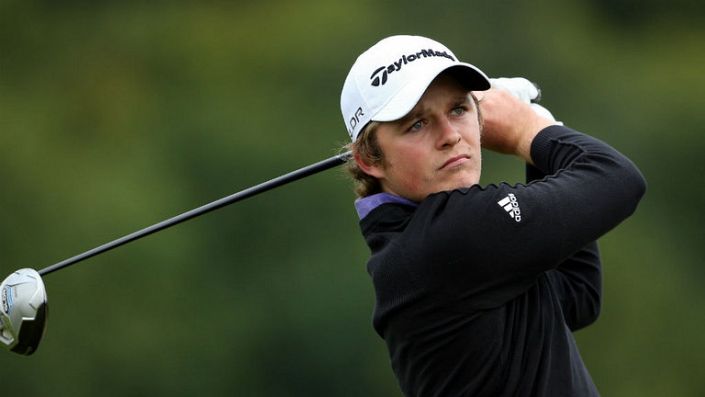 Enjoying a strong second half to the season and this links-style test suits his game. Two top-5s at KLM Open when it was at Kennemer.

Eddie Pepperell has really battled with his game over the past twelve months and his candid blog would make him a popular winner but not an unexpected one. Qualifying for the US Open and then finishing T16 seems to have provided a huge boost in confidence and the associated cheque means he enters the final months of the season inside the top-100 on the Race To Dubai.

The KLM Open is an event where he’s enjoyed good results in the past finishing in the top-5 in 2014 and 2015. Since then it’s moved venue to The Dutch and although he missed the cut last year, this inland links-style venue should suit his game.

Pepperell’s best three results of his career have come on links or links style venues with top five finishes at the Scottish Open, Qatar Masters and Irish Open all in 2015.