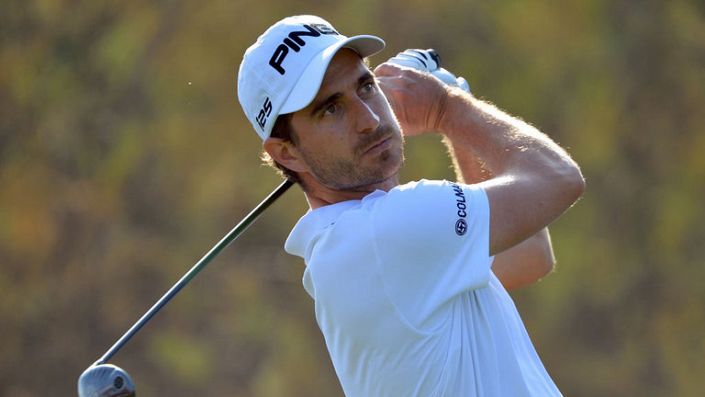 Alejandro Canizares has been threatening a high finish if he can string four good rounds together.

Alejandro Canizares has been on my radar for most of the summer and hopefully he can pull it all together in the Netherlands this week.

The Spaniard finished T16 on his last stroke play start at the European Masters and shot a sparkling 65 in the opening round of the Scottish Open before having a wretched Friday and missing the cut.


It’s a familiar story for Canizares, who can brilliant one day and distinctly average the next.

Thankfully, his record at Kennemer is good. He has finished T7-T23-T45-T35-T67 at the course and never missed a cut. During that period he has also shot rounds of 63-65-66, which proves he can go low.

If he can string four rounds together he will have a massive chance at 80/1 (Paddy Power) who are going the extra place, with ¼ odds for a top-6 finish