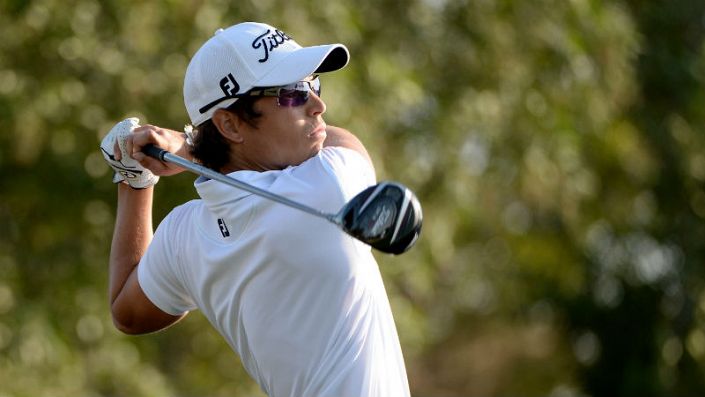 Shot 69 or better in half of his 8 rounds at Karen Country Club and runner-up in 2017 Kenya Open at Muthaiga. Showed nothing in Qatar but his first start in 3 months so could leave it behind.

The Kenya Open is first of a double header at Karen Country Club and it could be a product fortnight for Adrien Saddier. Like many of his colleagues he’s not played much competitive golf of late, the Qatar Masters was his first start of 2021 and it showed. It is now 5 missed cuts in a row for the Frenchman and it might be that his game has disappeared although ludicriously he’s moved up in the world rankings during that time.

Throw in a second placed at Muthaiga in the 2017 Kenya Open (Challenge Tour) and there’s something that works for Saddier in this part of the world. He’ll need to call on those happy memories because there was precious little of note in Qatar. Three top tens last season suggest there is enough (good) streakiness to get involved at a big price.