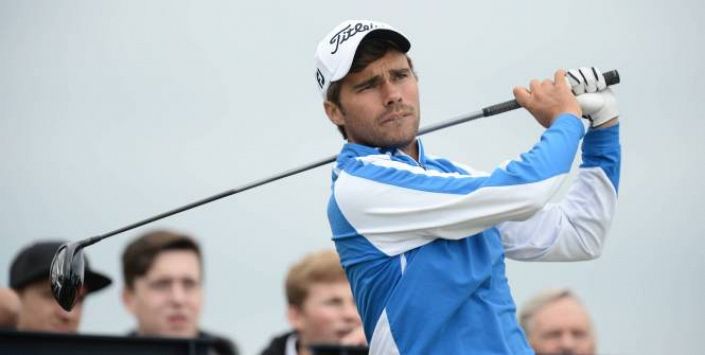 Finished T53 on return to action but 308 yards driving distance and 75% GIRs suggest there isn't much wrong with the long game. Expect him to come on for the run.

Romain Langasque is a player i’ve followed closely this season and he made a pleasing return to action at the British Masters. His T53 didn’t alert the layers of an impending win but his underlying statistics were encouraging. He averaged 308-yards off the tee and found 75% of GIRs, that compares favourably with Renato Paratore who hit 83% of GIRs on the way to victory.

What let Langasque down was his short game (38% scrambling) but I attribute that to rustiness as he ranks 40th for scrambling over the season, which suggests there isn’t a technical flaw in this area.

The talented Frenchman is capable of winning in this grade and is overpriced based on one run-out.

*Betfred are paying 7 places at 1/5 odds