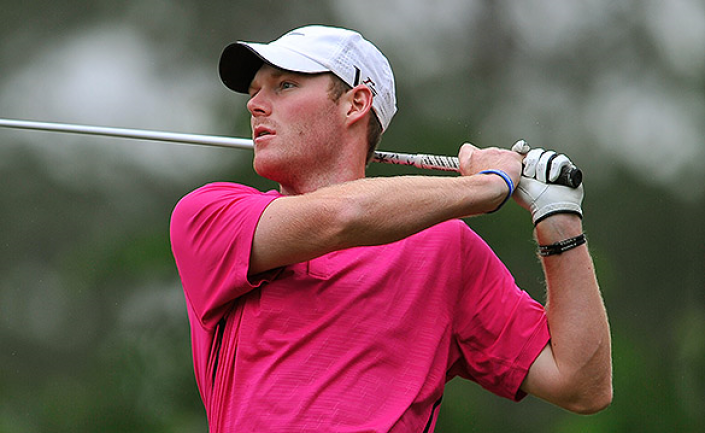 Won the last event on the Web.com Tour and can follow in Emiliano Grillo’s steps and win immediately on the PGA Tour.

Twelve months ago, Emiliano Grillo won the Web.com Tour Championship and immediately doubled up by taking the Frys.com Open, the first start of the PGA Tour season. The names might have changed but I’m backing Grayson Murray to repeat the feat.

This year’s Tour Championship was cancelled due to Hurricane Matthew, which means the last event of the season was the Nationwide Children’s Hospital Championship – won by Murray.

The 23-year-old was fully deserving of his maiden victory and was arguably the player of the season on the Web.com Tour. Having started the year with conditional status he finished it with 8 top-10s and led the tour in birdie average, scoring average and the all-around ranking
.

Because of Hurricane Matthew, Grayson Murray has spent the past week in Napa warming up for the Safeway Open at Silverado Country Club and he arrives better prepared than most.

A large proportion of the field won’t have played since the Playoffs, whereas those coming off the Web.com Tour are match sharp and have something to prove in these early weeks of the season.

Grayson Murray arrives with big expectations but it might take a couple of weeks for bookmakers to properly asses his level. I believe he can win on the PGA Tour and win early. At 80/1 (Betfair Sportsbook) he is a cracking each-way bet.

Graduated from the Web.com Tour after missing just two cuts in his last 20 starts. Hits it a mile and has the tools to succeed at a higher level.

Much improved player who finished second on the Web.com Tour money list. In great form and has course experience, finished T54 in 2011.