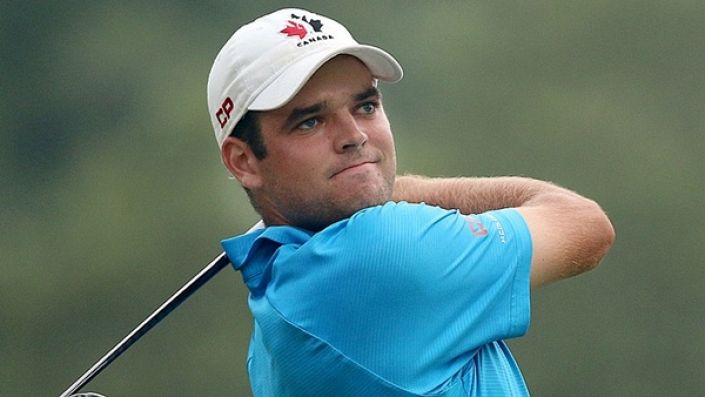 Finished the season strongly on the Web.com Tour and US Amateur runner-up has huge potential. Second on tour for ball-striking.

The PGA Tour is relentless and we start a brand new season (2017/18) in California with Silverado hosting the Safeway Open. The field is amongst the weakest you’ll see all season so don’t be shocked by a surprise winner.


For many punters this will be their first look at those promoted from the Web.com Tour and although the regular season didn’t throw up superstars there are a few with huge untapped potential. Beau Hossler falls into that category and is an early market mover but so is Corey Conners.

I was very keen on the young Canadian at the start of the year and although he never truly caught fire he showed great character to come through the Final Series after missing out on his tour card by one place in the regular season money list.

Conners bagged three top-20 finishes in his last five starts of the season and has broken 70 in eight of his last ten competitive rounds. Runner-up in the 2014 US Amateur, he’s hugely talented and finished second on the Web.com Tour for ball-striking.