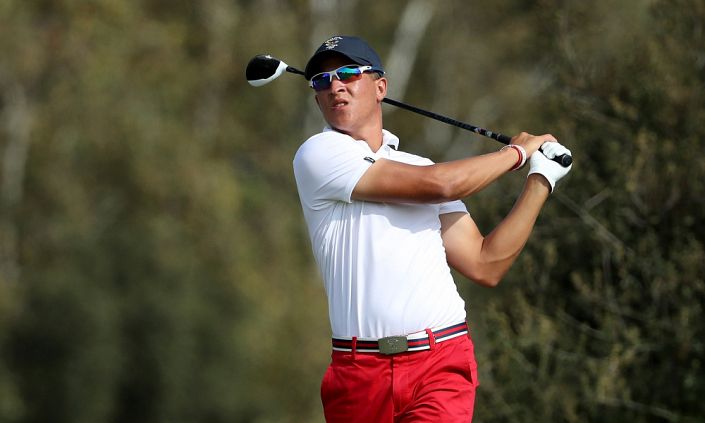 Exciting rookie who progressed from the Web.com Tour whilst averaging 343-yards off the tee. Second on tour for scoring average and underrated by the layers.

Whilst the majority of PGA Tour players have had their feet up for several weeks, those who had to battle through the Web.com Tour Finals arrive with sharp games; Paul McGinley would call it momentum.


The amorphous notion of momentum isn’t something I subscribe too, however I do rate the strength of the Web.com Tour and although layers are getting wise to this they are still slightly guessing this early into the season.

Regular readers will know i’m a huge fan of Cameron Champ and although i’m not convinced Silverado is the perfect fit, I want to strike early before his price collapse. The 23-year-old is potentially box office; he averaged 343-yards off the tee on the Web.com Tour but he’s got plenty of all-around game as he was 4th for GIRs and second in scoring average.

Twelve months ago Tony Finau, Phil Mickelson and Grayson Murray cracked the top-10 whilst finding less than 50% of fairways and Champ might get away with the odd wayward drive this week. Already a winner in 2018 he can double his tally and make a fast start to his PGA Tour career.