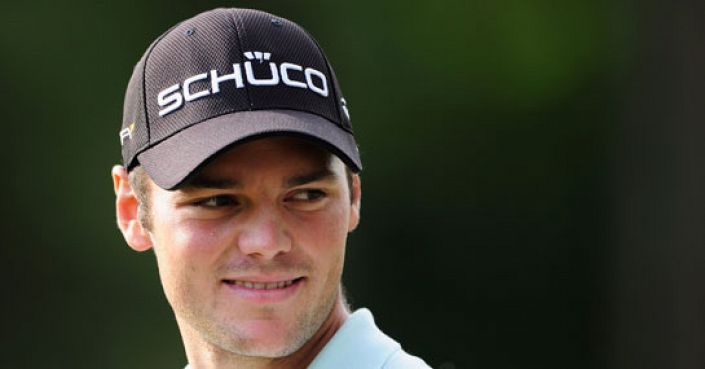 Led European Tour in GIRs last season; tee-to-green he is almost faultless. Struggles on greens but putter got hot on Sunday in Abu Dhabi and should give him confidence for Dubai.

In Abu Dhabi, Lee Westwood proved that age is no barrier to success and his fantastic victory might rub off on Martin Kaymer. The German is without a win since 2014 but tee-to-green I doubt he’s played much better during his career.

Kaymer led the European Tour in GIRs last season and was 8th in strokes gained tee-to-green. When you see those sort of numbers posted without a win the problem is obvious - putting.

Kaymer ranked 153rd in strokes gained putting last season but i’m willing to give him a chance because just a moderate week with the flat stick could be enough. He led the field in strokes gained tee-to-green at Abu Dhabi GC and his record in the desert is good; he has three fourth place finishes at Emirates GC.

On Sunday he finished like a train with a closing round of 65 and he led the field for putting average during the final round. If he’s found something on the green, even just confidence, then he could be a big danger when allied to his elite ball-striking.