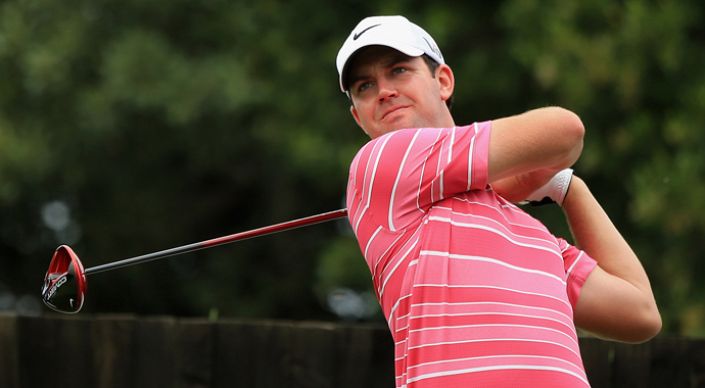 Ball-striking as good as it's been all season and putter still working well. Seems to have found extra distance off the tee and shown glimpses of form on this course. T14 here in 2012.

The European Tour rounds off the season with the DP World Tour. A strong field has gathered for the finale but it’s our last chance to have a golf bet for a while so i’m rolling the dice with Scott Jamieson.

A career strike-rate 1/318 suggests we are throwing the win part of our bet down the drain but I think he has genuine place claims. In his last five starts he’s finished 37-48-20-6-32 and he’s enjoyed himself in South Africa of late. His ball-striking has been better than his season average and he seems to have found some extra length off the tee. That will be welcome on the Earth Course at Jumeirah Golf Estates which, measuring 7,675-yards, takes some work.

The good thing about Jamieson is that allied to some solid ball-striking is a hot putter, traditionally the strongest part of his game. He knows the course having finished 54-14-26-45 in previous visits and he could sneak a place from under the radar.