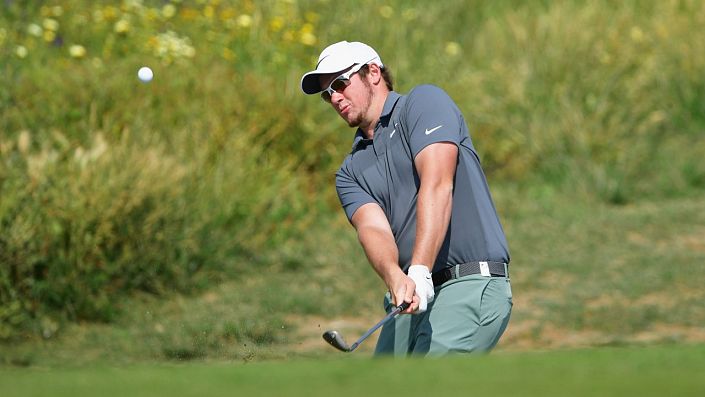 Record at the Earth course is moderate (41-63) but was out of form when tackling it last year because on paper it should suit. He's long and tee-to-green has been excellent of late.

Sam Horsfield’s record at the DP World Tour Championship reads 41-63, which largely explains his price in the market. Scant course form can be a red flat but the Earth Course should suit this big hitter.


Last year his form leading into this event MC-MC-43-MC-45 whereas this time around it reads 35-64-MC-12-44. This course may well suit, he was just playing poorly on his last visit.

The headline finishes are encouraging as are the underlying metrics. Horsfield has ranked inside the top-12 in strokes gained with approaches on his last two starts and generally has been excellent tee-to-green. His putter is still his weakness but there is variance with this club and he won two-times on tour last year so he can get the ball in the hole.

This tougher test will suit compared to last weeks cake-walk and he looks at least 20 points too big.