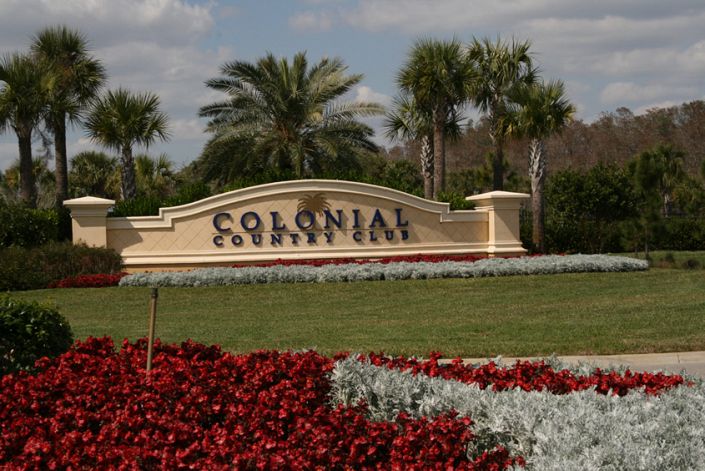 The Charles Schwab Challenge is a new name on tour but resides at a regular haunt in Colonial Country Club. We look at the past 12 winners in an attempt to narrow down the field.

The PGA Tour returns to Texas for the re-branded Charles Schwab Challenge (formerly Fort Worth Invitational) at Colonial, a par-70 course of middling difficulty.

The last 18 champions had already won on tour before tasting success at Colonial. It is an event that favours experience.

These are the trends needed to win at Colonial based on the last 12 champions:

Top-60 on tour for all-around ranking
Colonial is a good all round test, you need to hit the ball straight, find plenty of greens and putt well. Eleven of the last twelve winners ranked inside the top-60 for the tour’s all-around ranking.

Top-60 on tour for par-4 scoring
Being a par-70 the bulk of scoring is on par-4s. Nine of the last twelve winners ranked inside the top-60 for this metric.

Top-60 on tour for birdie average
The average winning score of the last 10 years is 14.5-under par; therefore you need to make birdies to win. Jordan Spieth made 22 of them on the way to victory in 2016.

Hasn’t finished outside the top-10 in his last five visits to Colonial.

Game is suited to the tactical nature of Colonial and finished T5 at the RBC Heritage, which poses a similar test.

Only missed the cut once in seven appearances at Colonial and has bagged three top-4 finishes already this season.