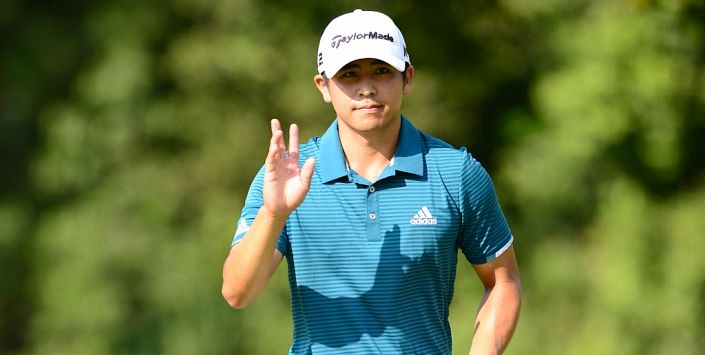 Not shown much form post-lockdown but won by the sea in Oman and Mauritius. Wind-swept coastal resort venues brings out the best in Kitayama.

The PGA Tour takes a step down in grade with the Corales Puntacana Resort & Club Championship played on the coast of the Dominican Republic. The field isn’t the strongest, evidenced by the fact Will Zalatoris is the 12/1 favourite. Yes, he did very well to finish T6 at the US Open but he was going off at these sorts of prices on the Korn Ferry Tour; where incidentally you can back Taylor Pendrith at 20/1!


My angle in is for good wind players but not necessarily links specialist as this is a resort course although a fairly long one at 7,666 yards. The player that jumps out is Kurt Kitayama. The big hitting American has been quiet of late making only 4/6 cuts since lockdown. However, two of these were majors and he won in Oman last year after a similair lean spell. That was a good win by the sea on the European Tour and his other victory was the Mauritius Open which provided a similar coastal, wind-swept test.

A T20 at Pebble Beach earlier in the year is another encouraging form-line and this strikes me as the perfect event for Kitayama.