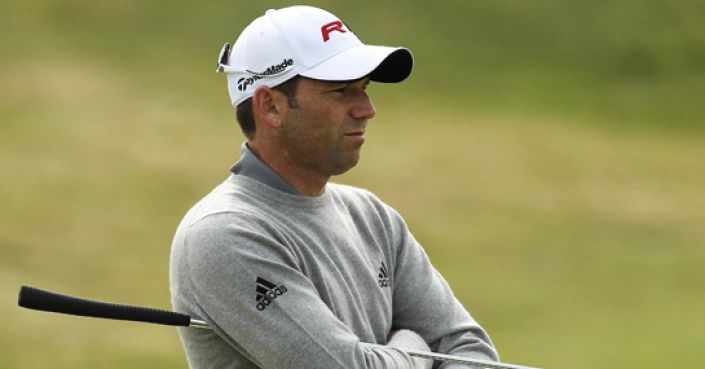 Done nothing in majors since win at the 2017 Masters but has Open Championship pedigree with ten top-10 finishes. Experience a huge asset on links and found some form after quiet spring.

The Open Championship isn’t one of those tournaments you can rock up to for the first time and win. Past champions have all paid their dues and that leads me to Sergio Garcia.

If the Spaniard were to win a major championship, most people thought the Open would be the one. He has ten top-10 finishes at this event and his game lends itself to links golf, as it turns out he went and unexpectedly won the Masters, so to a certain extent he can free-wheel in majors.


That hasn’t been the case, his record in majors since his win at Augusta has been dreadful but Royal St. George’s might spark a revival. He finished T9 in the 2011 renewal and after a quiet spring has found bits of form.

Garcia has finished T20-T19-T17 on his last three starts and although he’s not exactly lightening things up his last two wins have come after a run of patchy results. His pedigree is undoubted and with Bet365 paying 8 places he looks overpriced at 80/1.