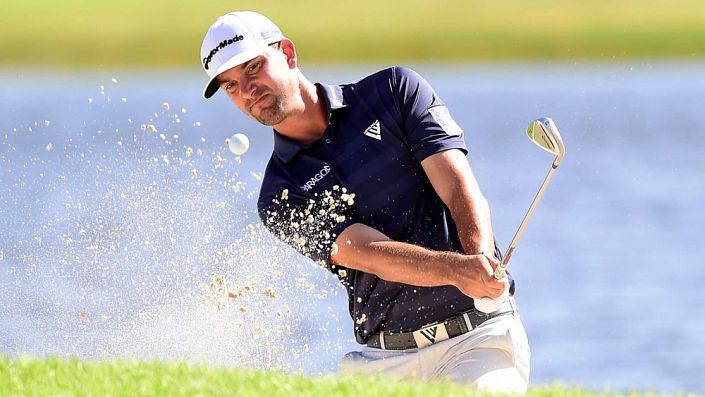 Windy coastal course form is key and Gligic earned promotion to the PGA Tour under such conditions the Korn Ferry Tour. Has started new season strongly with finishes of 14-MC-37-27.

The Corales and Mayakoba Classic are obvious starting points but there are also clues to be found on the Korn Ferry Tour. In normal times the tour kicks-off with two tournaments in the Bahamas quickly followed by the Panama Championship. There’s quite a few miles between these countries and Bermuda but the set ups in terms or grass, wind, resorts courses means the challenges are not dissimilar


Michael Gligic largely earned promotion to the PGA Tour by dint of how he played these tournaments; finishing T20-T33-1 and it looks like he’s got his mojo back.

The Canadian has been given a second chance on the PGA Tour due to Covid and he’s started well with finishes of 14-MC-37-27; and would have finished in the top-15 at the Shriners barring an expensive final two holes.

Twelve months ago he finished t53 in Bermuda, valuable course experiences and it should be a test that plays to his strengths.