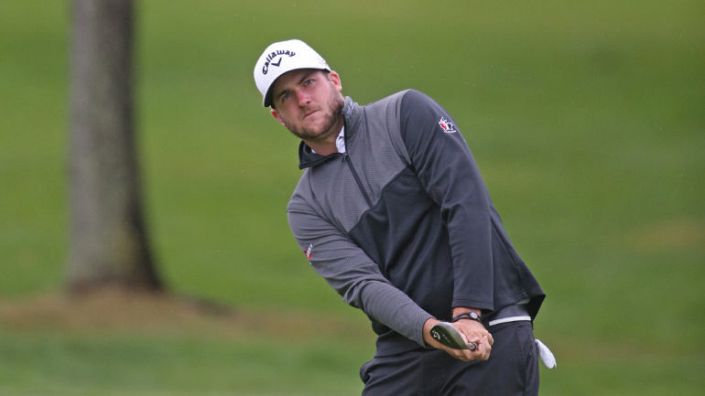 The Barracuda Championship is a great opportunity for a ‘lesser’ PGA Tour player to secure some playing privileges and after a few sighters Taylor Pendrith looks ready. The Canadian has been very consistent this season but has been hampered by slow starts.


That was the case at the Barbasol Championship, nevertheless in his last three starts he’s finished T4-T11-T19. Pendrith has broken 70 in nine of his last ten competitive rounds and is primed to go well again. The modified stableford scoring plays to his strengths, he is ranked second for birdie average on the Korn Ferry Tour.