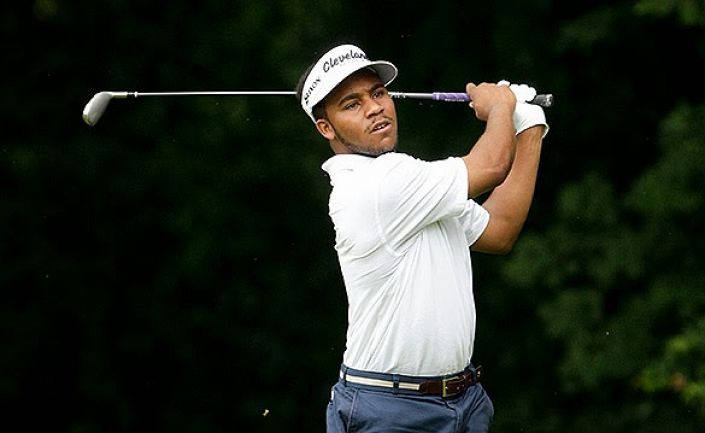 Bay Hill is a ball-striker's venue and HV3 has been amongst the best this season. Ranked 13th in strokes gained tee-to-green and has displayed some excellent golf on last two starts.

When it comes to professional golf some missed cuts are worse than others. Harold Varner III started 2020 by hitting the skids and missing four consecutive cuts but they were with scores of: -7, Evens, Evens and -1; hardly catastrophic. Look at the bigger picture and he’s made 8/12 cuts this season.

Ranked 10th in strokes gained off the tee, 25th for GIRs and 49th for adjusted scoring average and there is a lot to like about the 29-year-old’s game at the moment. Recently he was in contention going into the final round of the Genesis Invitational and although the telecast barely showed him, standing on the 10th tee on Sunday he had a real shot of beating an elite field.

Things turned sour with a duffed tee-shot but he shows he recovered from that setback but finishing a solid T42 at the Honda Classic. That finish was again built on solid ball-striking; he ranked 16th for strokes gained off the tee and 6th for GIRs.

Bay Hill is renowned as a ball-striker’s venue and although Varner’s course record is MC-34-MC he was ninth going into the final rounds in 2017. He faces a strong field but he is overpriced at 175/1 with Skybet paying 8 places.