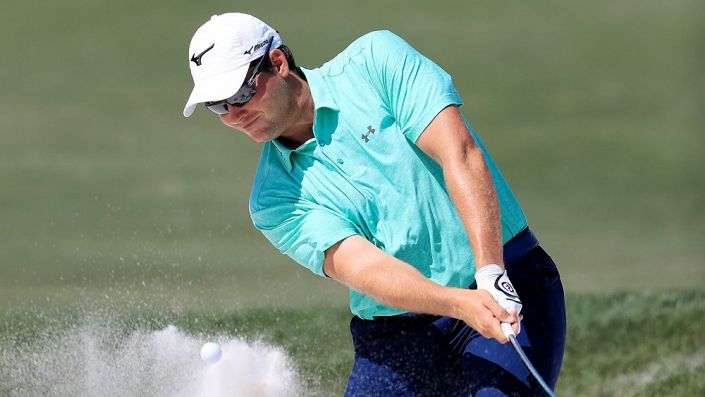 Has good results on the same courses where defending champion Michael Thompson has enjoyed success. Arrives in form after consecutive top-20 finishes at stylisctally a good fit.

The 3M Open is a relatively new tournament on the PGA Tour but last years champion - Michael Thompson ties a few courses together. He won here at TPC Twin Cities and has also tasted success at PGA National (Honda Classic) and Hillcrest Country Club (Boise Open).

None of these three course and particularly long but they are challenging; the emphasis is on second shots, you cannot bomb off the tee and hit wedges all day.

Bring these three course together and a couple of players standout. Honda runner-up Brandon Hagy jumps off the page and deserves an investment but my headline tip is Adam Schenk.


The 29-year-old might at first appear an uninspiring selection, he is the sort of golfer who just trundles along ranked 200-something in the world and cashes lots of cheques but his course form lines are intriguing:

His T41 last year was largely hampered by a cold putter but he also arrives in better form with finishes of 41-4-15 in the last three weeks. He’s got a solid all-round game and looks good value at a triple figure price.

Betfred are paying 8 places at 1/5 odds.