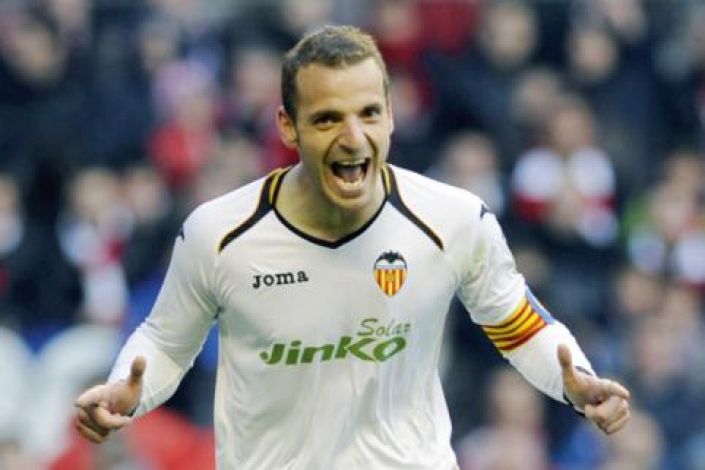 The La Liga team have all the know-how when it comes to CL knockout football with one man in particular proven as a goal machine.

Some players, for whatever reason, really come into their own in the rarefied atmosphere of the Champions League - one such man is Roberto Soldado. At a best price of 2/1 (BetVictor) in the anytime goalscorer market, the stats suggest he’s a real bargain.

The Spanish international has scored 14 goals in his last 14 Champions League starts and we can see that he has been a regular contributor ever since arriving at the Mestalla in 2010.

The 27-year-old’s chances of finding the net look even better when you consider his club’s formidable home record in this competition. Valencia have scored 28 goals in their last 9 unbeaten Champions League matches on their own patch.

PSG may be progressive, but they will have their work cut out stopping Soldado.

Ivan Rakitic has scored on his last two starts and expect him to play further up the pitch as Barcelona chase goals.

Tottenham have the disadvantage of playing at Wembley whilst Monaco have won their last 5 games including beating PSG.

Have reached the quarter-finals in each of the last four seasons and still have a deeply talented squad even without Zlatan.