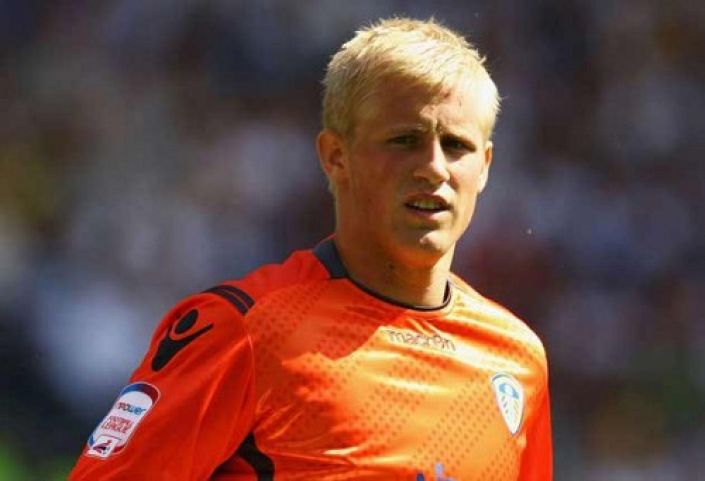 A draw would be great for Leicester and they may play with a little caution at the Etihad. Five clean sheets in six outings suggests the defence features some unsung heroes.

It would be easy to look at this fixture and argue that Leicester are the value at 5/1 but that would be to ignore just how good Manchester City have been on their own patch for most of the season.

Instead we can go against the grain in a way more likely to deliver us a profit by backing under 2.5 goals in the match at a best price of 6/5 (Betfred).

The lazy angle would be that these title contenders will serve up a high-scoring thriller but that rarely proves the case when things get important at the business end of the season.

The Foxes have had a dramatic change of emphasis since around Christmas, keeping five clean sheets in their last six league outings. Make no mistake, the sustained title challenge owes more to the defence in recent weeks.

Six of their last seven league outings have seen under 2.5 goals in the match and after a 0-0 when these sides met at the King Power, we should adjust our expectations accordingly.