United 11/5 To Progress in Europe 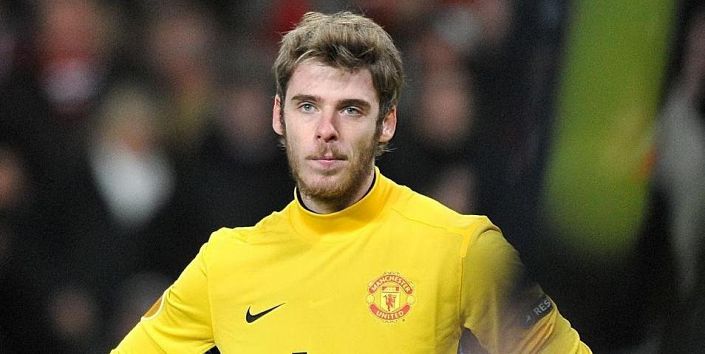 Manchester United’s dismal showing in Olympiakos on Tuesday night has left them as 11/5 shots to reach the quarter finals according to Ladbrokes, who offer best price.

The Red Devils trail 2-0 and know that an away goal for the Greek champions at Old Trafford would all but end their hopes. BetVictor now make David Moyes’s beleaguered bunch 50/1 to win the trophy.

English Champions League hopes now appear to rest solely with Chelsea who play Galatasaray on Wednesday evening. The Londoners are 14/1 (Skybet) to go all the way ahead of kick-off.

Double Up With Manchester In The Cup

City and United have won four FA Cup ties by an aggregate of 16-0 and have the strength in depth to battle on several fronts.

The Manchester Derby is the pick of the midweek fixtures and new Betfair Sportsbook customers can get Man Utd 16/1 or Man City 7/1.

United’s ills resurfaced in the first half of the Manchester derby whilst Watford are no pushovers.

Guardiola has the historical edge over Mourinho but must do without Sergio Aguero. A draw would suit both managers.

Last season West Ham ranked 1st against the top ten sides while City languished in 14th based on the same criteria.

Stoke dominated this fixture last time and City flattered to deceive at home to Sunderland. The odds are blinkered by the Guardiola factor.