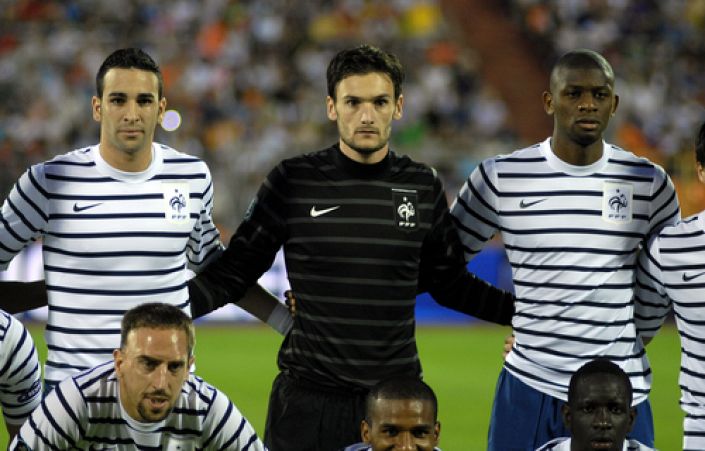 France and Belgium are among the sides we're backing in a 45/1 acca with money back as a free bet if one selection fails with Paddy Power.

Tuesday is a packed day of international action and Paddy Power will offer us our money back as a free bet if one of our five acca selections lets us down. Here are our picks for a 45/1 shot.

The Euro 2016 hosts are now very much amongst the favourites for the tournament. Les Bleus’ squad appears to be getting stronger by the week and in the past six months Deschamps’ boys have beaten Germany, Portugal and Netherlands. Russia have improved since Capello moved on but they remain inconsistent as demonstrated by a 3-1 loss to Croatia in their last home outing.

The Danes travel badly having lost four of their last five on the road scoring just one time in that sequence. We shouldn’t be that surprised after they failed to qualify from one of the weakest qualifying groups. The Tartan Army had it much tougher and they will be boosted by a credible 1-0 victory in the Czech Republic on Friday.

The Austrians have the potential to be dark horses at Euro 2016 having qualified with nine consecutive victories in Group G. That included home and away successes against Russia and a 4-1 thumping of Sweden in their own backyard. Turkey are an average side these days but their hosts are a cut above.

This is a classic case of the bookmakers refusing to accept Albania are a reasonable side these days. Having qualified for their first ever major tournament ahead of Denmark and Serbia, the visitors will have too much for a Luxembourg side who remain one of the worst in Europe having conceded 27 times in qualifying.

The long shot of the group but we’re backing the number one ranked team in the world according to FIFA. The Belgian side will have non-footballing reasons for wanting to put on a good display but the hosts also arrive off the back of a 1-0 home defeat to Bulgaria on Friday.

*Paddy Power will refund losing bets up to £50 as a free bet if one leg of your acca lets you down. Must include 5+ selections. T&Cs apply.

Swansea's star man is hugely overpriced by Betfred with other firms going as low as 3/1.