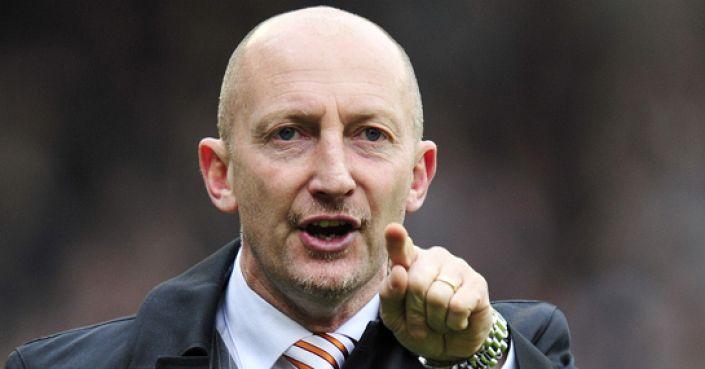 There are two home sides playing on Tuesday night who are in desperate form in this division and should be opposed.

Bolton and Reading may both be on the road this Tuesday but the form book suggests they are worth backing as a double at best odds of 6/1 with Bet365.

Much will depend on how well the Trotters respond after their defensive heroics at Anfield on Saturday where they drew 0-0. But I think Neil Lennon will get this team to focus on the bread and butter and extend a run of 1 defeat in 13 outings across all competitions. In contrast, the Millers have only won 1 of their last 15 and none of their last 8 at home.

Ian Holloway received a vote of confidence after his side were stuffed 4-0 by Bradford and perhaps he’ll claim that result can be upgraded after events at Stamford Bridge at the weekend! But joking aside the Lions are in freefall after 1 league win since October (D3 L8).

The Royals are improving; they’ve lost just 1 of 6 in all competitions and they’ve triumphed twice away in the FA Cup this month against Championship outfits - Huddersfield and Cardiff.

They only missed out on automatic promotion on goal difference last term after a strong finish. Hughton will have kept the vibe positive while Murray returns to add goals.

Villa's new £14m signing has scored at least 17 league goals at this level on five occasions. Nobody else can compete with that pedigree.

Nobody is looking at the Bees for promotion this time around but they were joint-highest scorers last term and finished the campaign like a juggernaut.

Royal Pain And Back In The Side

The 22-year-old 'wantaway' striker is back in favour with Tony Pulis and always good for a goal in the FA Cup.

Walsall have already beaten Brighton, Forest and Brentford in the cups this season.