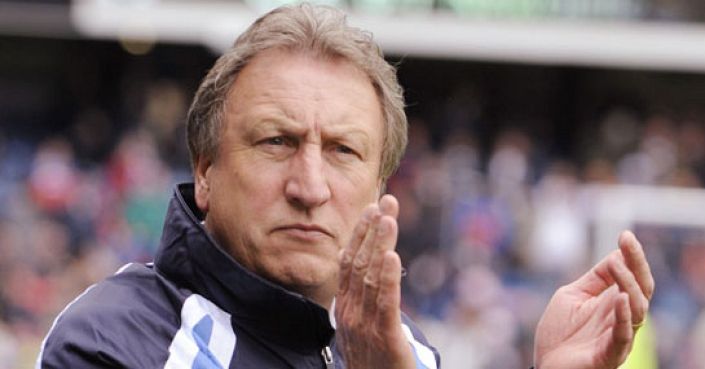 Neil Warnock is pulling off another great escape since arriving at Rotherham. A win for the Millers, Chelsea, Bournemouth and Boro would reap us handsome reward.

Away from Aintree there are some vital football matches taking place in the top two divisions in England and we’ve put together a 23/1(Betfred) accumulator reliant on four sides.

Bournemouth (6/5) to win away to Aston Villa:

Any side with more history than Bournemouth would be odds-on to win at hapless Villa, particularly when you consider the Cherries’ form since the start of December. Howe’s boys rank 7th over the last 18 games, while Villa would be, you guessed it, still 20th. The hosts have all but given up and the visitors should celebrate their top flight survival.

The outgoing champions have the longest unbeaten run of any side in the Premier League this season having reached 15 matches under Hiddink. They are playing more like last term when they won this fixture 5-0, and they have been better away than at home recently. Swansea are improving, and safe, but might have lost the edge which comes with desperation.

Middlesbrough (4/7) to win at home to Preston:

Boro had a wobble when Aitor Karanka considered leaving a month ago, but he stayed, and they have won three on the bounce since to move to the brink off top spot. Preston will have retained playoff hopes right up until the home defeat to Fulham in midweek which all but ended their season. It will be hard for the visitors to pick themselves up quickly.

Arguably the biggest game of the day in the Championship as 22nd host 21st, only separated by 6pts and a dotted line. The situation was reversed in late February before the Millers embarked on a wonderful seven match unbeaten run under Warnock (W5 D2) which has initiated a 12-point swing. Meanwhile the Dons have lost their last three.