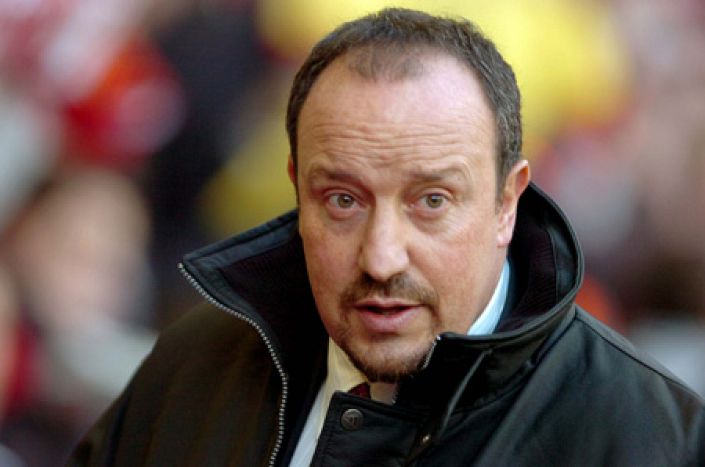 Moscow were unbeaten in 13 European outings before losing with 10 men in Naples. The Italians have lost three away games in a row in Serie A.

It remains to be seen whether Dinamo Kiev can retrieve a 3-1 deficit but they certainly look good value at a best price of 2/1 (Bet365) to win on the night at home to Napoli.

The first leg scoreline was largely affected by the Russians playing nearly half the match with 10 men but we shouldn’t forget what a revelation Moscow have been in this season’s Europa League generally.

Stanislav Cherchesov’s men won all six of their Group E fixtures before dismissing Anderlecht in the round of 32. Before the trip to Naples, Dynamo were unbeaten in 13 European games (W9 D4) and they have won their last four at home in this competition.

Meanwhile, Rafa Benitez’s Napoli arrive having lost three away matches on the bounce in Serie A. Far from ideal preparations.

City ran out comfortable winners when the sides first met and Gladbach form has nosedived since then.

Borussia Monchengladbach are strong favourites having won at Celtic Park but they are without a win in four games in the Bundesliga whilst Celtic have tightened up defensively.

Besiktas are unbeaten this season whereas Napoli have hit a sticky spell losing their last two in the league.

Dortmund have beaten Real three times on the spin in front of their own fans and are in rare form. In contrast the Spanish giants are in a sticky patch.

Red Dragons To Roar Into Last 16

The odds are mystifying here. Russia can't justify favouritism in any way.