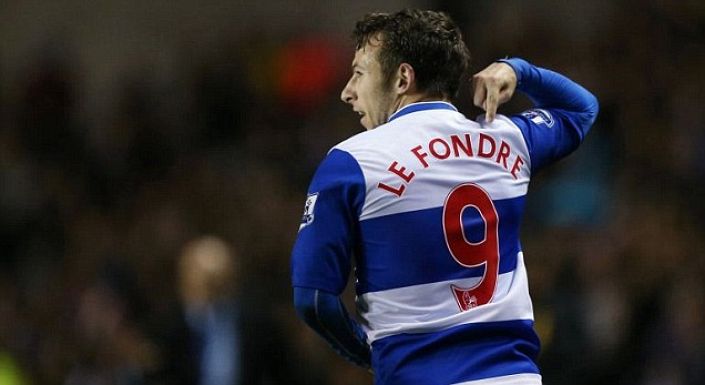 The Royals won last time out, scoring 4, while City are in total disarray.

The 2011-12 Premier League champions can’t wait for the 2012-13 campaign to end after an ignominious FA Cup final defeat to ‘little’ Wigan ensured a miserable, trophyless season for the big spenders.

I would normally back Manchester City to bounce back from such a poor result but this time I’m not so sure. Roberto Mancini has been sacked and there’s little reason to think Brian Kidd can raise the team’s spirits at this dispiriting time.

Reading have had plenty of time to get used to relegation now and, in all honesty, it never would have been a huge shock in the first place. They surprised everyone by winning 4-2 at Fulham last time so they will actually line-up at the Madejski Stadium full of confidence.

City have been struggling away from home for a while now having only tasted victory in two of their last seven league outings away from the Etihad. The Royals could add to their woes on Tuesday by winning at best odds of 5/1 (Bet365).

City are simply too short given their travails especially away from home.

Started in both EFL Cup games and scored against Swansea. Good chance he starts in the FA Cup.