You Kante Write Them Off 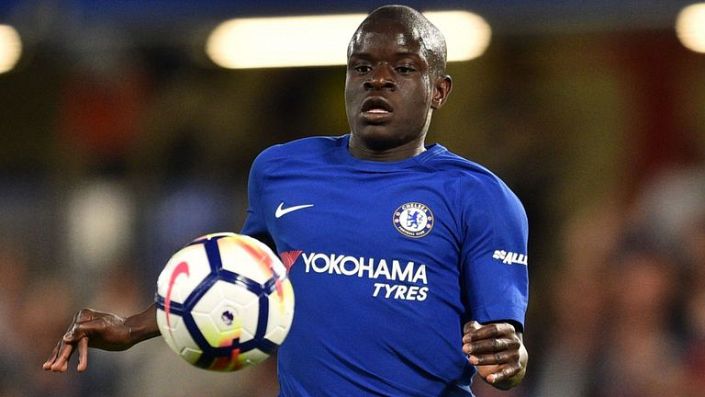 The downturn at Chelsea has been exaggerated. Tuchel has bested Pep three times in their last four meetings, including on this ground in May.

Nobody seems to be giving Chelsea much of a chance at the Etihad this afternoon, but it’s less than a year since Thomas Tuchel delivered three notable victories against Manchester City in a row.

I can’t ignore Pep’s 11 consecutive league victories, but BetVictor’s best price 17/4 on the European champions reviving the title race with a surprise win looks like value.

For all the negativity around Chelsea, they are unbeaten in 11 matches across all competitions, and have arguably outplayed Liverpool and Spurs this month.

The Lukaku furore seems to have passed, and in N’Golo Kante they have a world class midfielder capable of tipping a tight match in their favour.

The French World Cup winner is back from his Covid isolation and had a brief run-out in the Carabao Cup in midweek. Watch him go today.