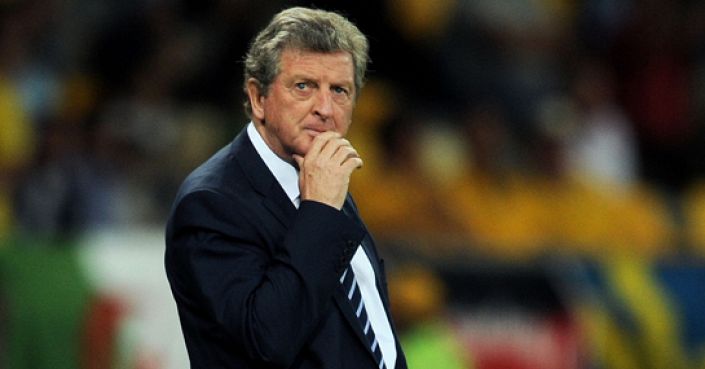 Palace say goodbye to their trusty manager at Selhurst Park having found some attacking flourish at the end of the season.

As fans return to football stadiums, Crystal Palace have orchestrated a fond farewell to departing manager Roy Hodgson. With a Selhurst crowd back to add some fire to proceedings, the Eagles are overpriced at best odds of 21/4 with Skybet.

Arsenal have been better of late, but it’s very hard to make a case for them suddenly being consistent. The Gunners haven’t actually beaten these opponents in five attempts, so it’s been going on a while like this!

Palace produced one of their best performances of the season on Sunday in coming from behind to beat Villa 3-2. Hodgson has released the handbrake on his way out the door with the team suddenly having 23 attempts on goal. Everything is in their favour for an upset here.