Villains Back For More 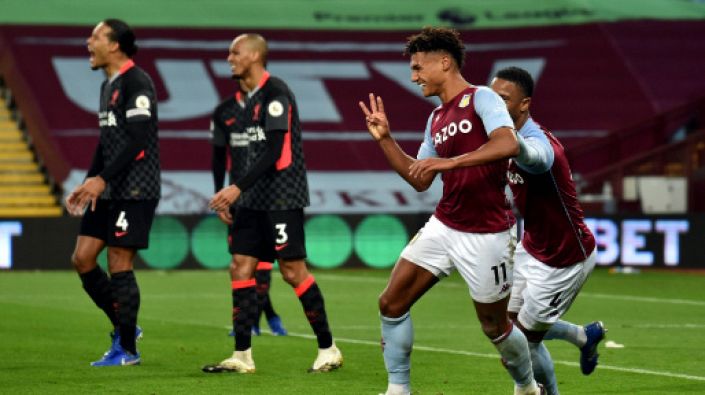 Still perhaps the most extraordinary result of the season saw the champions capitulate 7-2 at Villa Park. It turns out it was a sign of troubles ahead for Liverpool.

Who knows what Liverpool are at the moment. Still occasionally excellent, but the haunting run of six consecutive home league defeats is still active heading into the weekend. Aston Villa are also a little inconsistent without Grealish, but at the prices we have to lean their way for this one.

Back Ollie Watkins for First Goalscorer at best odds of 9/1 with PaddyPower, go each-way, and get paid out at 1/3rd odds if he scores one of the later goals instead (up to a 5th goal).


The former Brentford striker has enjoyed a fine campaign with 11 league goals leading to a goalscoring England debut last month. It all began with a hat-trick in the amazing 7-2 reverse fixture.

The 25-year-old could have had even more that day, and that’s been a regular theme with Watkins hitting the woodwork 7 times this season - a Premier League high.