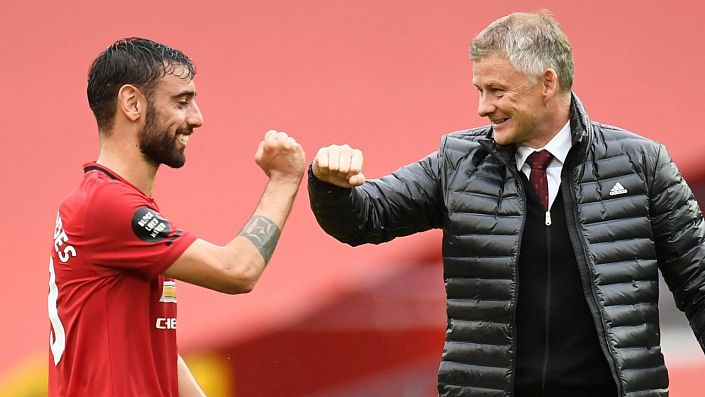 United should have most of their stars available for selection in the end, whereas Palace remain heavily depleted. But the Londoners' defence rarely folds completely and a 1-0 or 2-0 home win looks most likely.

Manchester United finished 2019-20 on a 14-match unbeaten league run which probably justifies odds around the 1/3 mark on them taking three points when they start their new campaign a week behind the pack.

But while those odds won’t excite anyone, that quickly becomes 11/4 with Skybet if you back the Red Devils to win with under 2.5 goals in the match.


This looks shrewd when you consider Crystal Palace are masters of the low-scoring encounter. Only Sheffield Utd matches produced fewer goals last season; hardly surprising when you consider the Eagles ranked 19th for goals scored, but had a top half performance for goals conceded.

Back United to have to work for their victory at Old Trafford on their opener.