The Way You Make Roy Feel 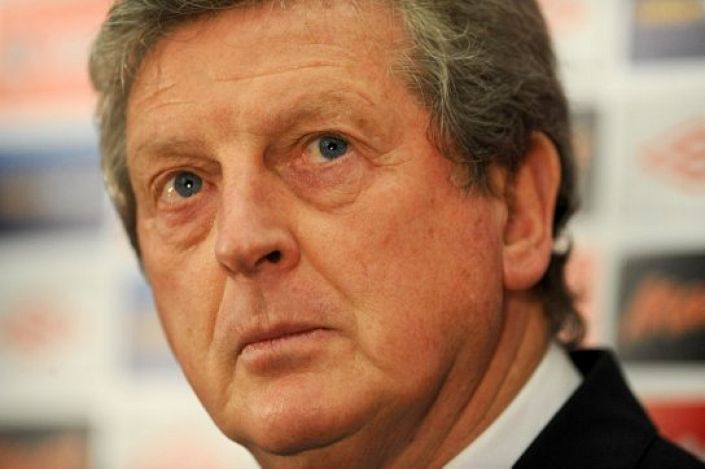 The form team are underpriced to win a vital match at the bottom of the table having been rejuventated by Mike Jackson.

A month ago, you couldn’t say which of these sides would have a chance of survival, but realistically, Burnley’s controversial roll of the dice is the only one that might pay off. Since Dyche left, the Clarets have claimed a vital 7pts from 3 outings to move above the drop zone and this is a great chance to put distance between themselves and Everton.


Next to nothing has worked for Hodgson, and Watford haven’t won at home since November. Their race looks run, and relegation could be all but confirmed here.
1pt Burnley to win 7/4 with Bet365
Place Bet Now
Get Open an account with Bet365