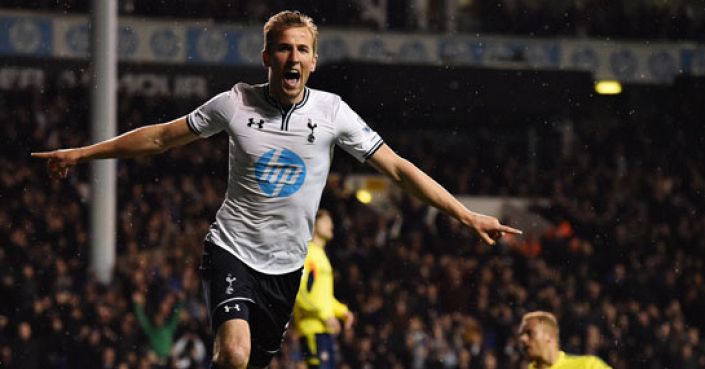 There's no major secret to Spurs' talisman returning to form. He is back getting a high volume of chances, and taking a few of them.

It’s a big London derby on Super Sunday and while we don’t know exactly how much Antonio Conte has improved Spurs, which he certainly has, we do know Harry Kane looks back to his old self.

The England captain is a best price 2/1 to score anytime at Stamford Bridge with Coral, and that looks good again after 4 goals in his last 5 top flight games.

Arguably it looks fantastic when you consider he has had 33 attempts on goal in his last 6 Premier League matches. That includes a remarkable 10 against Leicester last time out.

Chelsea have had just one clean sheet in their last 11 league fixtures. Kane looks ready for his rivals this time.