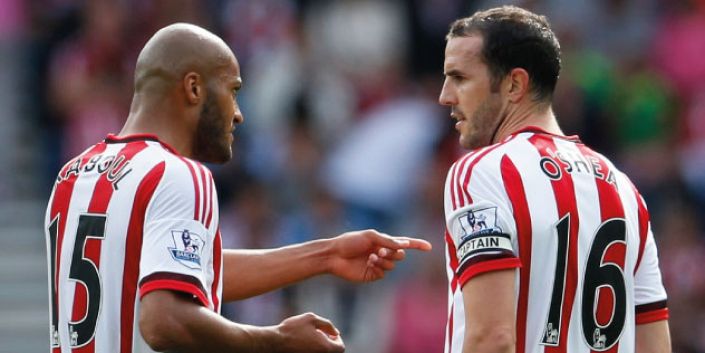 There is a 12-point gap between Sunderland and Burnley in the league which goes a long way to explaining the similarity in win odds between the sides but is that really correct?

If you look at home/away form only then Sunderland should be the overwhelming favourites. They have gained 12 points in 14 games at the Stadium Of Light, Burnley have a paltry two points on their travels.


I’ve been saying this all season but Burnley have been dining out on good goalkeeping and a large dollop of luck this season. On my underlying metrics, they are the worst team in the league, despite the positive save percentage. That won’t be enough to get them relegated this season but I expect them to struggle over the next 12 months.

This won’t really help Sunderland who are probably going down but this is a very winnable game and can give their long-suffering supporters a bit of hope at 8/5.