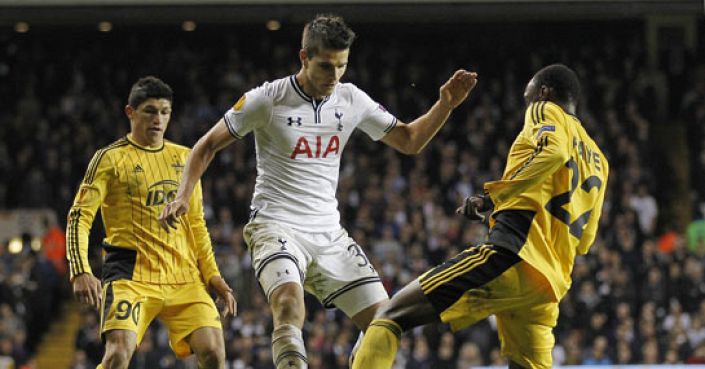 It should be an intriguing day in the Premier League where we learn a fair bit about how capable the likes of Spurs, Leicester and (surely) Liverpool are to sustain title bids.

Skybet are offering a boosted acca on all four favourites winning on Sunday, and it could become a weekend without upsets following a largely expected Saturday. Back Palace, Leicester, Spurs and Liverpool to win at an enhanced 18/1.

The Eagles have had a poor couple of results but this is the sort of fixture they have won with regularity over the last few years in order to stave off relegation. Zaha is back, and Hodgson is as close to full strength as he has been in his time at the club. West Brom did just record a first win, but they are the only team in the bottom five outperforming their expected points total (4.6) which should be more of a concern than a relief.

After a truly dismal start by the Blades (W0 D1 L9), this one appears an easy case to make. However, I am one who thinks Chris Wilder will turn it around and this game will be really tough for the visitors. The good news for Leicester is that they remain an excellent away team, with only a defeat at Liverpool blotting a previously perfect away record.

The big one today and Spurs are in dreamland to not only start the weekend top of the league, but to see their neighbours languishing in 14th. A bit like the game at Bramall Lane, that doesn’t mean the better team will have an easy ride though. The Gunners have shown some grit to keep clean sheets at Man Utd and Leeds - but I don’t think they can shutout Spurs. Mourinho’s boys are looking like the real deal, but must prove that with three points here.

I’m a long time advocate for Wolves as underdogs, but you’d be a fool to ignore one of the best home records in English top flight history. Liverpool have been questioned a number of times since the Villa shocker, but the facts are they have been very good in their other nine league matches in 2020-21 and remain the team to beat. The Midlanders will also start to miss Jimenez sooner rather than later.