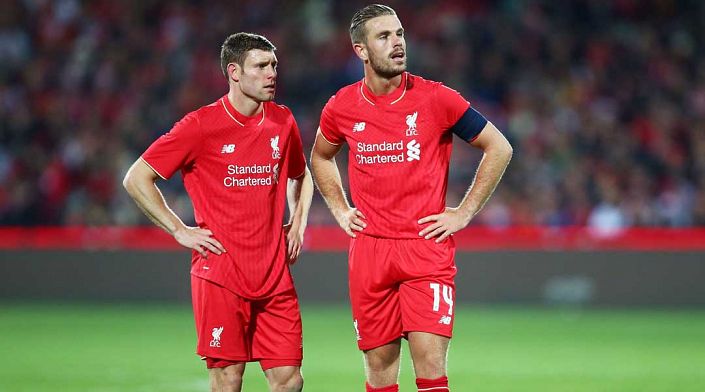 Nearly relegated in July, Dean Smith's boys have a 100% early record, kept Grealish and splashed the cash on some exciting additions. They will hope for even better than the cruel 1-2 defeat in this fixture last season.

Sunday night is being pitted as a test for the champions, but it’s far too early to know how strong Aston Villa really are becoming.

What we do know is that they’ve won both their league matches to date, keeping clean sheets in both. On the flip side, a home game against Sheffield Utd, followed by away to Fulham is shaping up to be as kind a start as you could dream of!

We’re backing Liverpool here, but with both teams to score at best odds of 7/4 with Bet365. It’s not just the 4 Villa goals against the strugglers which impresses but the early average of 15 shots per game, which ranks just behind the Reds and City - and hints at a significant threat.


Ollie Watkins hasn’t even struck in the top flight yet but his promise has been there, and led to goals in the EFL Cup for his new club. Liverpool conceded three against Leeds and don’t look bankers for clean sheets just yet.
1pt Liverpool to win & BTTS 7/4 with Bet365
Place Bet Now
Get Open an account with Bet365