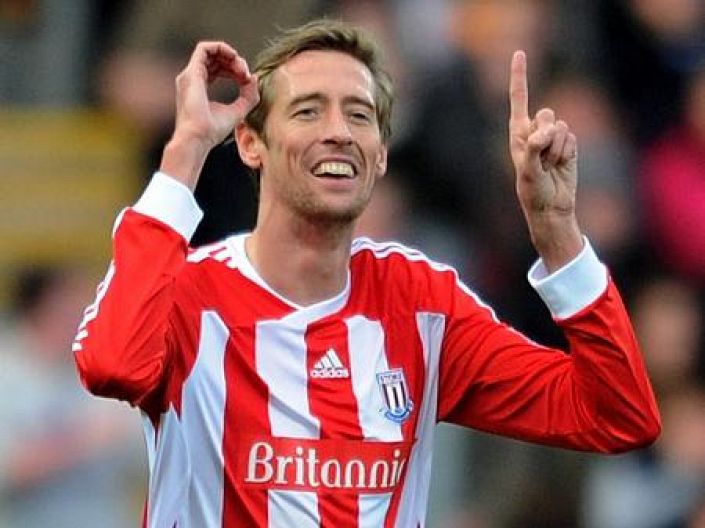 Boro must be an infuriating side to support with just 19 league goals scored all season, but from a betting perspective they are one of my favourites.

Of their 13 away top flight games in 2016-17, only one has been decided either way by more than a one-goal margin. There have been three 0-0 draws - because they do defend well - but the most common outcome has been a 1-0 defeat for Boro, which has occurred four times on the road.

On Saturday a Stoke 1-0 victory is priced at a market leading 5/1 with Bet365, and it looks like a bargain.

This feels like bad timing for Boro because Mark Hughes will be demanding a response to a 4-0 hammering at Spurs last weekend.

The Potters are seven unbeaten at the Bet365 Stadium and beat Palace 1-0 there last time out.