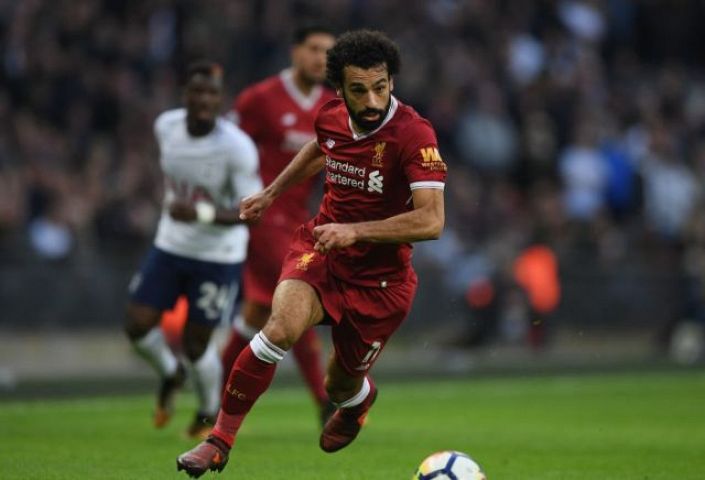 We're backing the leading goalscorer, the leading shot taker and arguably the leading light in the Premier League to all have at least 1 effort on target each.

Wednesday night in the Premier League has a tough act to follow after 18 goals in 4 matches yesterday. We can always be pretty sure of a high shot count at least, and we’re keen on Paddypower’s enhanced 7/2 on Salah, Bamford and Grealish all having at least 1 attempt on target each.


Mo Salah is back on top form after his superb brace at West Ham. The Egyptian will take some stopping in the Golden Boot race now with a home game against Brighton representing a good chance to add to his tally.

Nobody has had more shots in the top flight than Patrick Bamford (56) with this exciting Leeds team always producing chances galore. The former Chelsea man returned to scoring form with a sweet strike at Leicester over the weekend. Everton come to Elland Road tonight.

The riskiest figure of the three is Jack Grealish as the man who takes the fewest shots, but we’re backing one of the players of the season here. The England star scored with one of his 3 shots on target at Burnley last week and we should fancy him at home to West Ham.