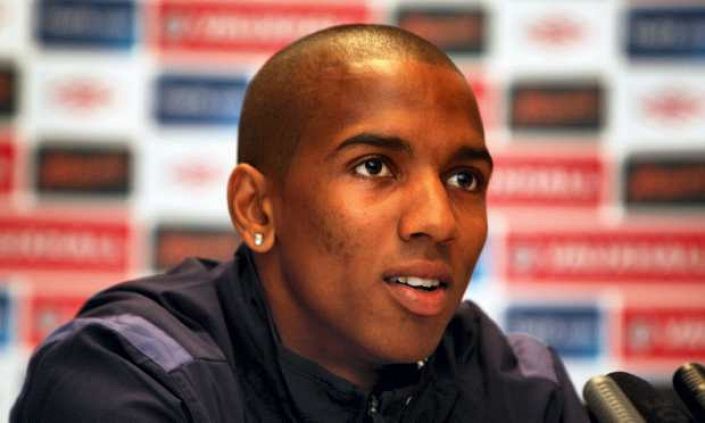 Most of the big guns avoid each other on the opening weekend. Villa would be flattered to be put in that category, but they should be strong favourites here as well as the Top 4 contenders of Chelsea and Leicester.

The first Saturday of the Premier League season is going to feel proper. Not just fans, but FIVE 3pm kick-offs, like the old days! Back Chelsea, Leicester and Villa at a boosted 7/1 with Skybet.

The European champions versus one of the favourites for relegation. Need I say more? Well Viera’s first game in charge would be a tough task even if he had Eze, Olise and Gallagher to call upon. He doesn’t, and this one should be fairly routine for the hosts even if Lukaku isn’t available just yet.

Brendan Rodgers’ boys have had some late season problems, but the flip side is they tend to hit the ground running. The mood should be good at the King Power Stadium, what with the obvious, and a first FA Cup Final win to celebrate. It’s all change at Wolves, which is probably just as well, but this isn’t the fixture you want first up.

So much has been made of Grealish’s departure, but there’s a school of thought that Villa’s summer business has been exceptional. The additions of Ings, Bailey, Buendia and even former Hornet Ashley Young offer creativity and goals. The Villains are an established top flight team now, and a top half finish looks likely, which means winning games like this.